I had already tried to photograph this church before, but we were caught trying to get to the church early in the morning. The church is located in a forest behind a large monastery which has been partly converted into apartments and the concierge of the monastery caught us so we had to leave the site.

More than a year later we tried again, this time with a friend who had already managed to get into the church. We now took her route and that was a success.

By now the entire monastery has been converted into apartments and the church would have been given something of a catering purpose if I understood it correctly.

As quietly as we arrived we left for the next location. 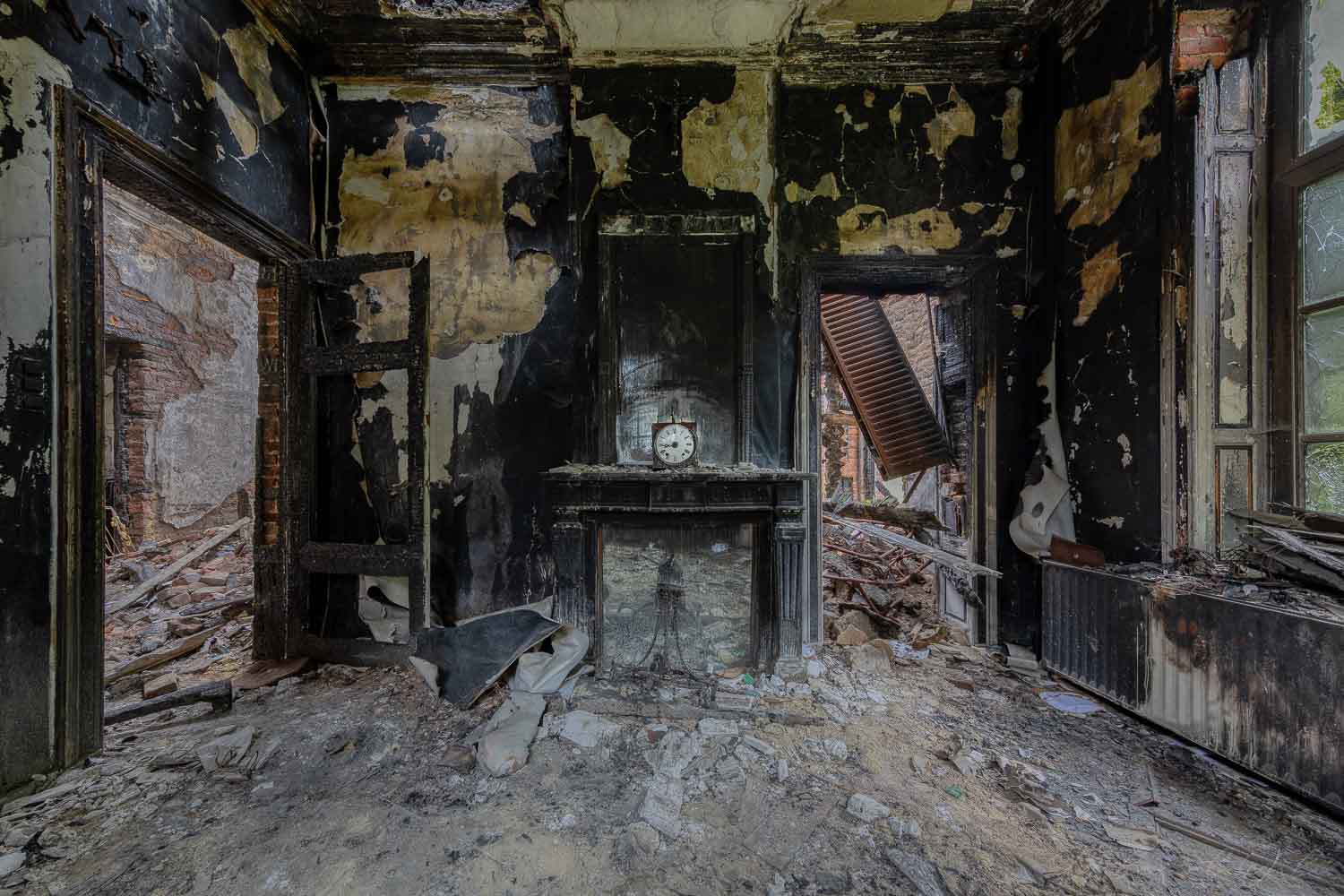 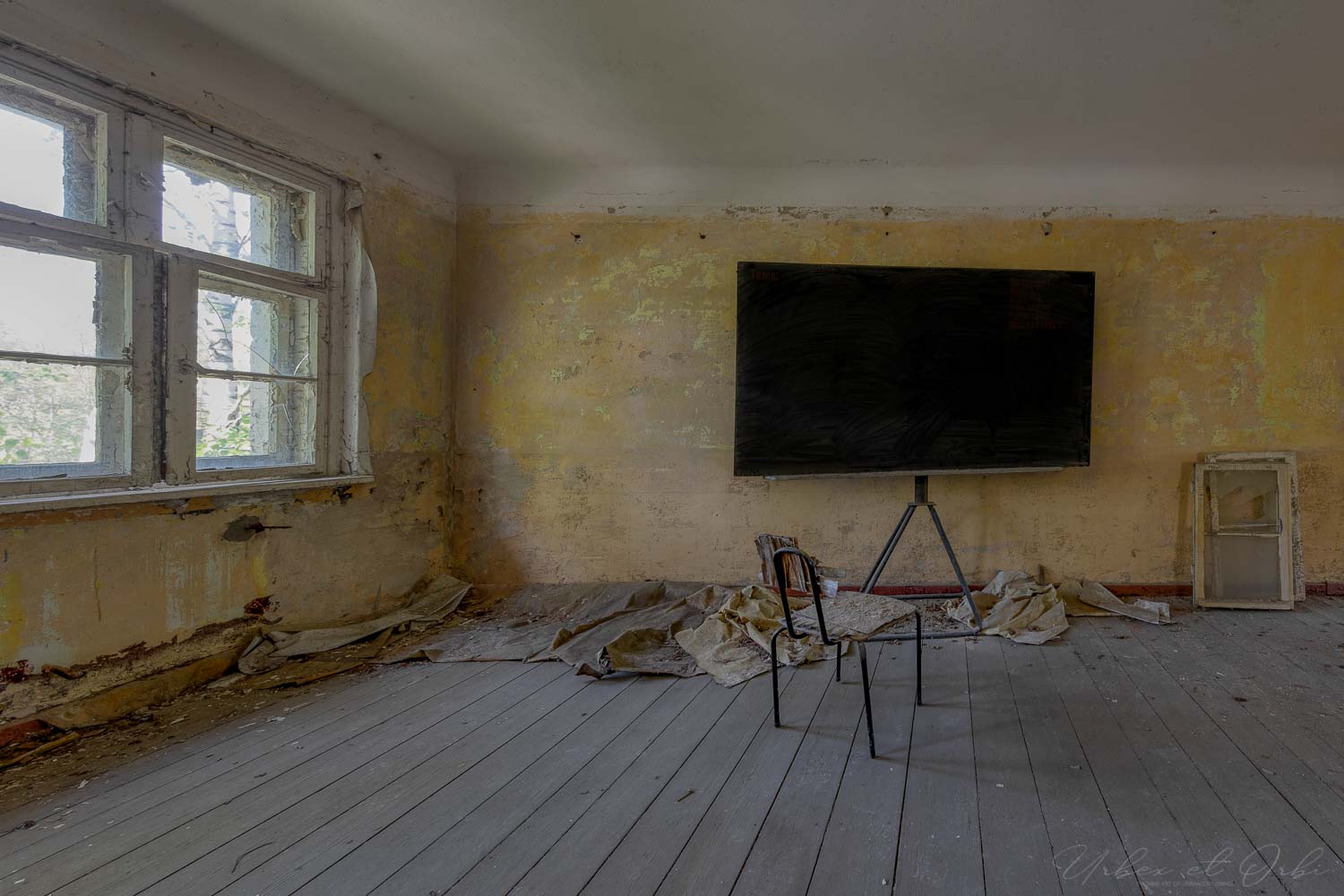 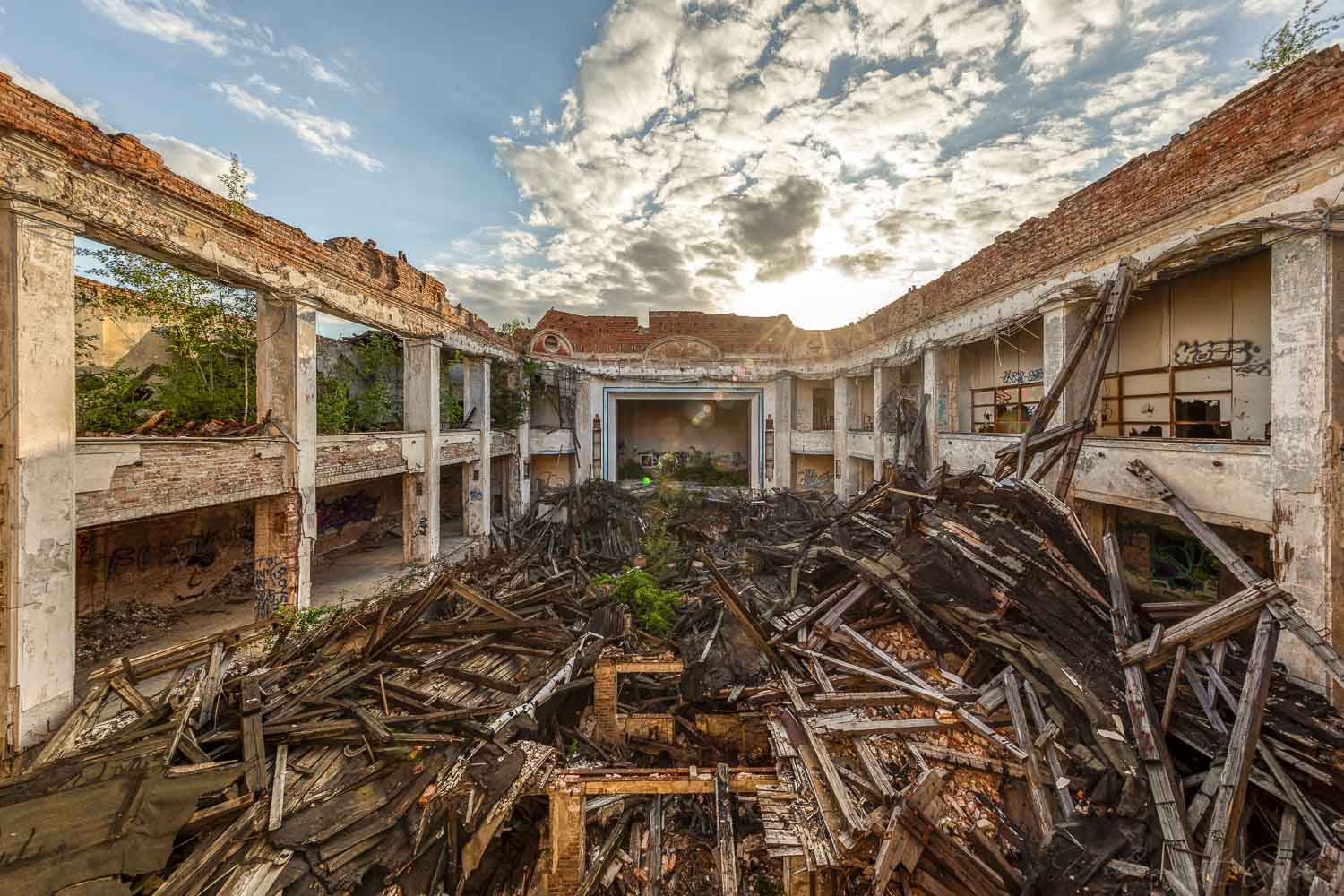 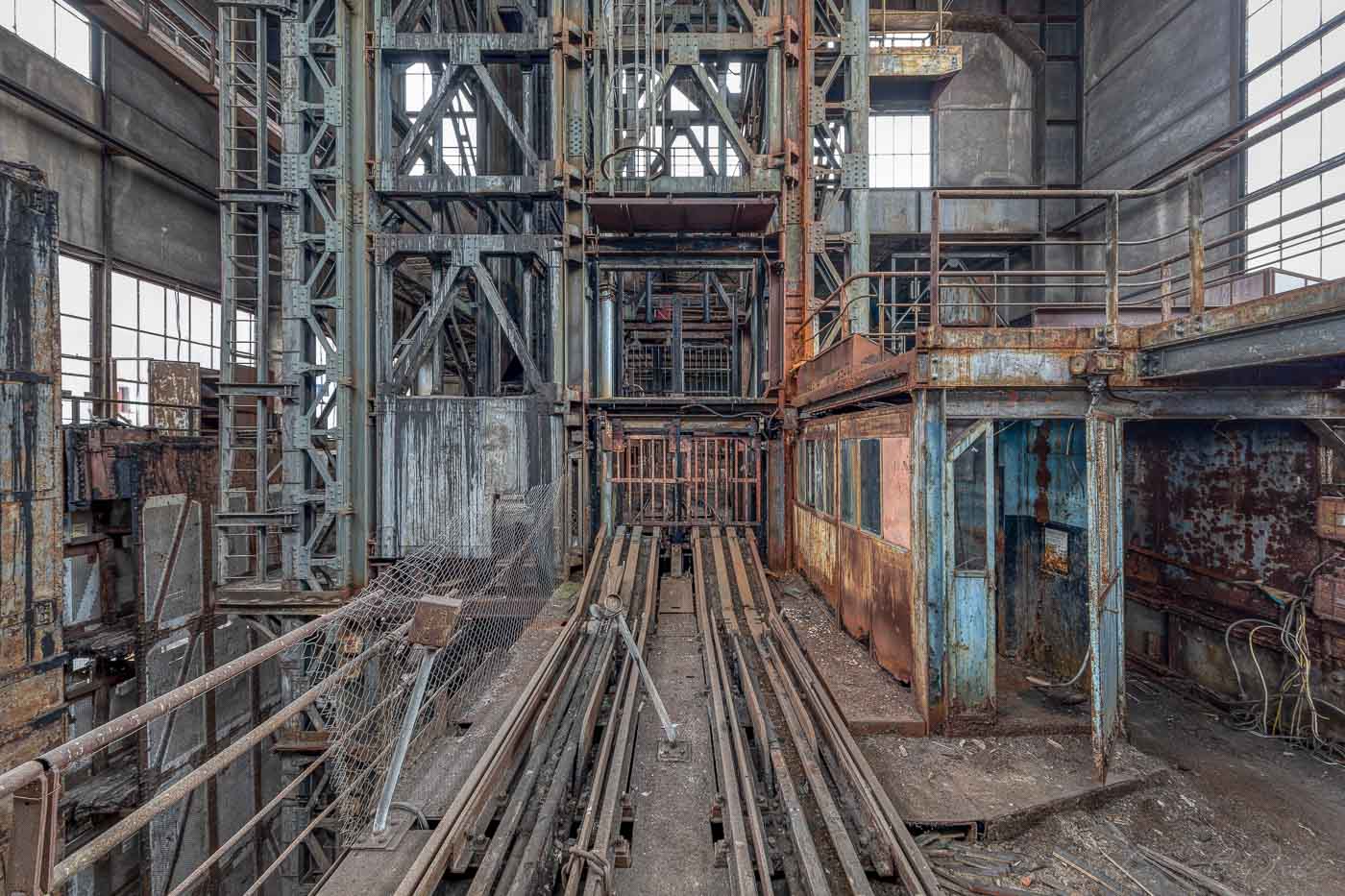 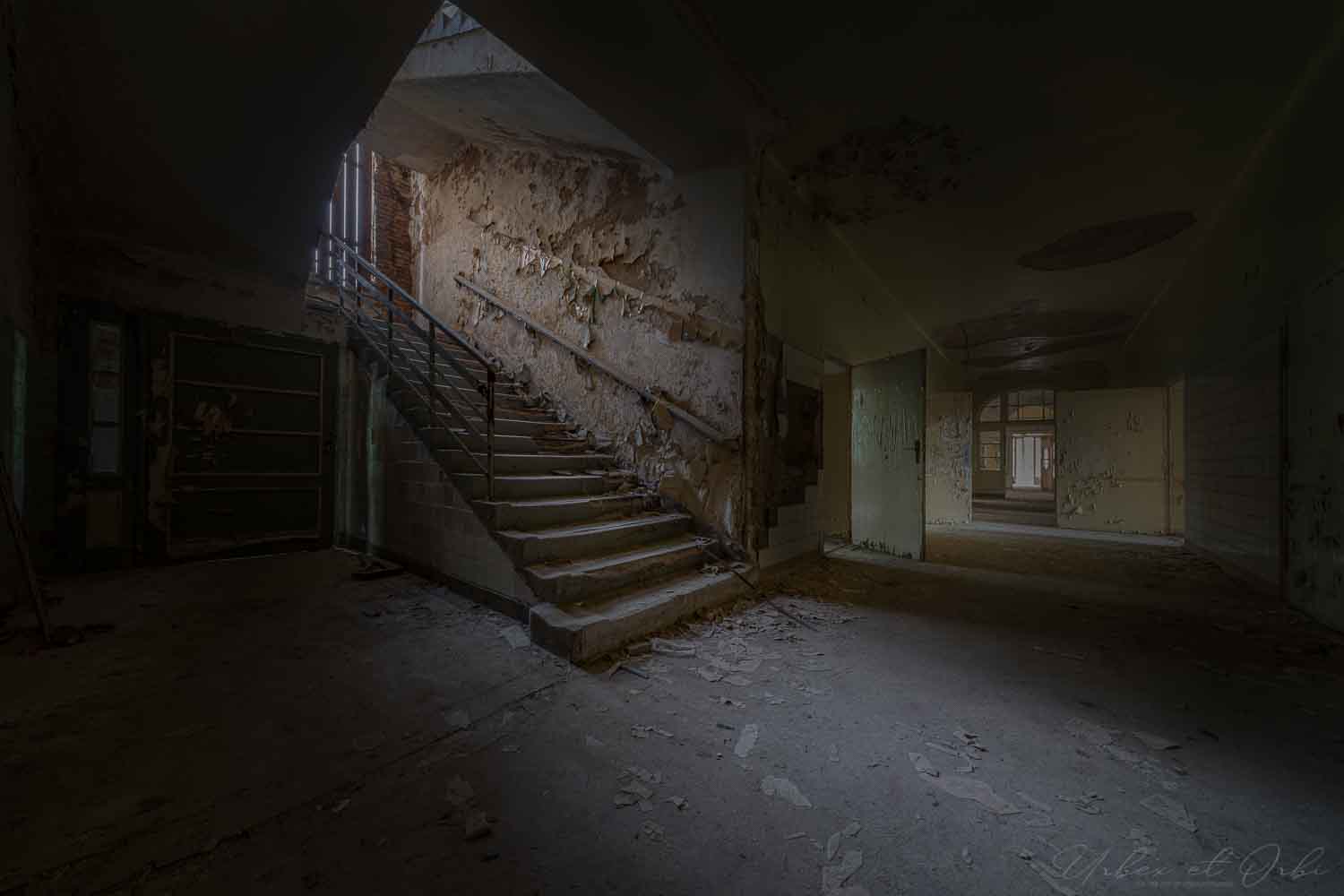 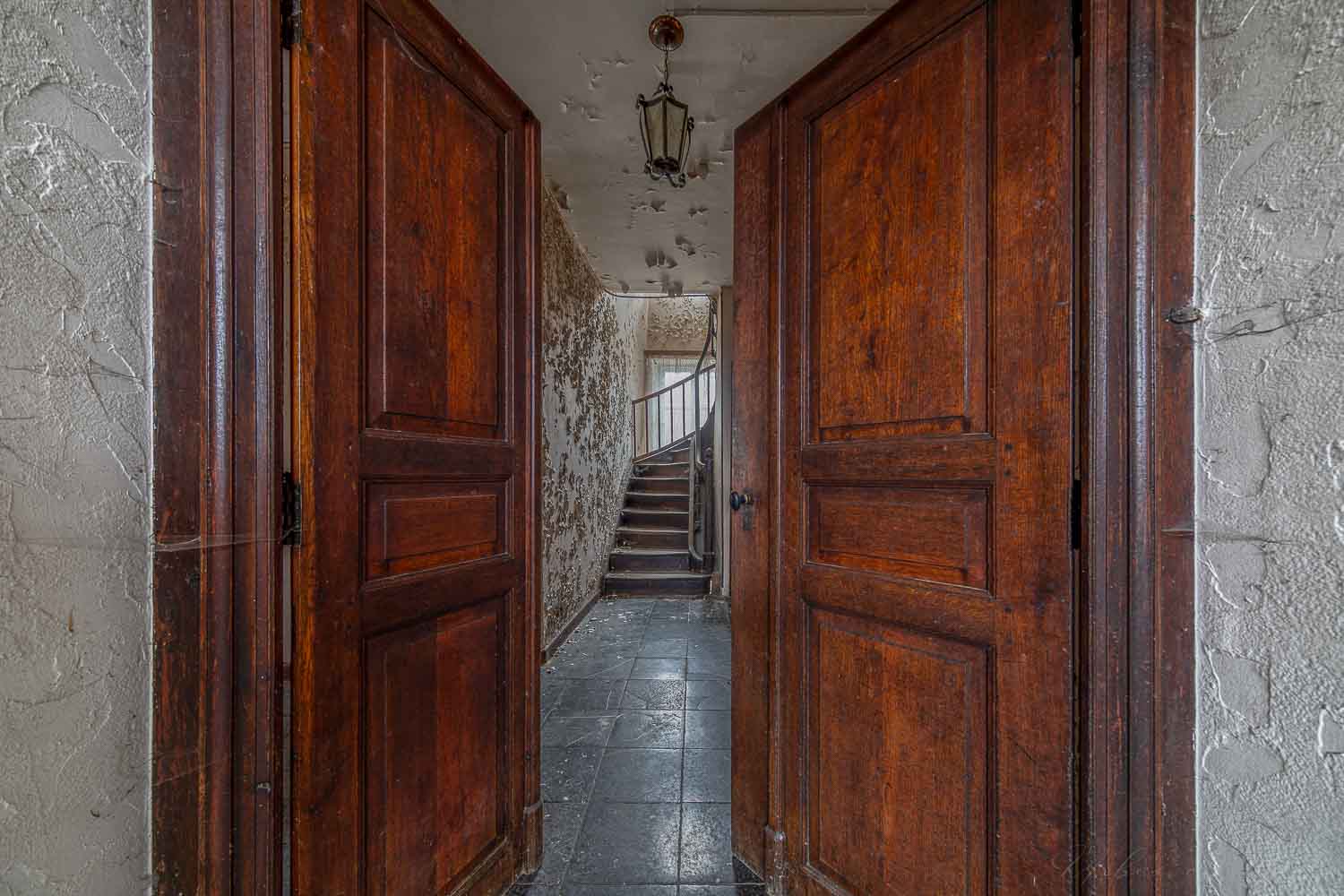 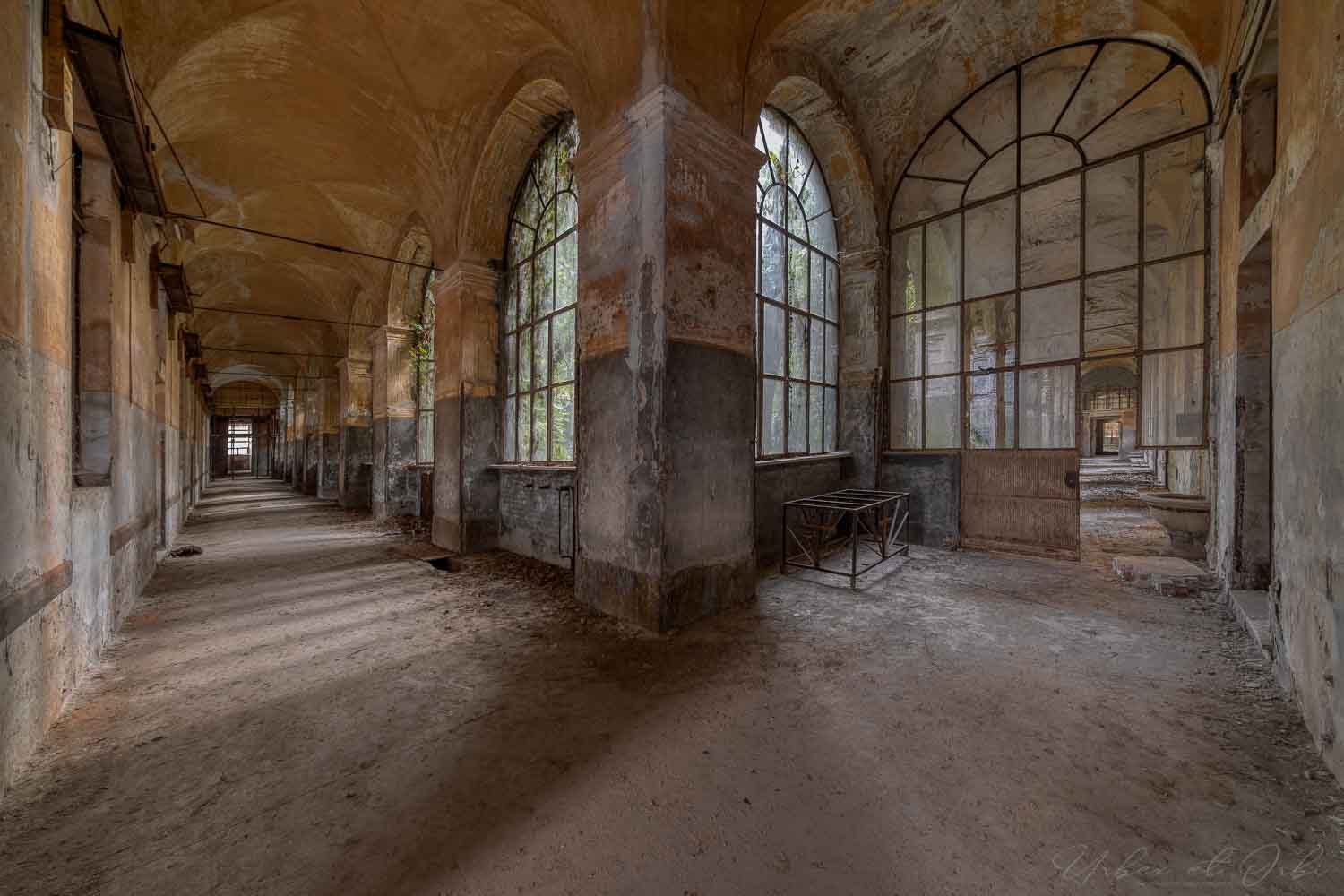